Little Bay Arabs I Have Known

I do believe that my man Blaze started the Little Bay Arab Gelding tradition. Back in the fall of 2008 I saw an advertisement for an "14.3 hh," unpapered, bay Arab(?) gelding. I kept me eye on that ad for a while and finally in the spring I couldn't resist and drove a few hours north to meet this little fellow, who strolled out of the barn not a tick over 14 hands flat. I'm only 5'4" myself but once upon a time I only fancied tall horses, until I got on my first Connemara Pony in Ireland and realized the handling and fun of a little mount. My first AERC Lds as a junior were done on non Arabs, one of whom was a QH/Welsh who may have reached 14.1 on her tip toes. I was halfway converted to preferring smaller horses by then and little Blaze would seal the deal for me. 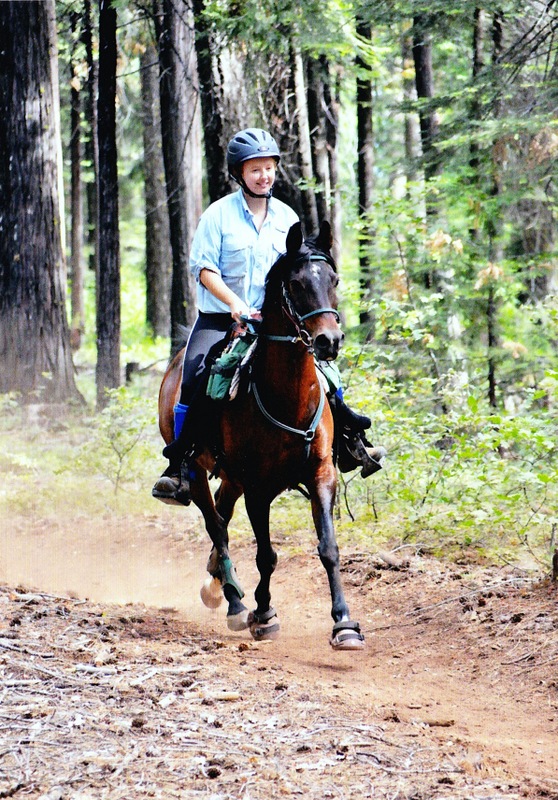 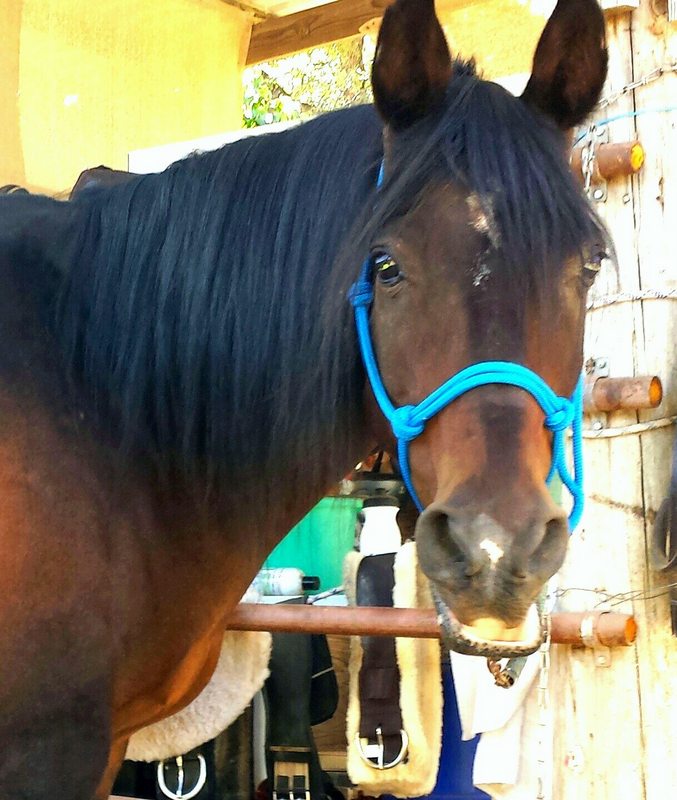 Many experiences and mistakes and miles have accumulated for Blaze and I in the last 6 years. He'll never leave my ownership but he may be headed for a lesson/LD lease at a friend's riding program this spring. It's important to cultivate and share the love of a little Bay Arab gelding, which brings me to the other sagas of little bay Arab geldings I known and helped and loved: